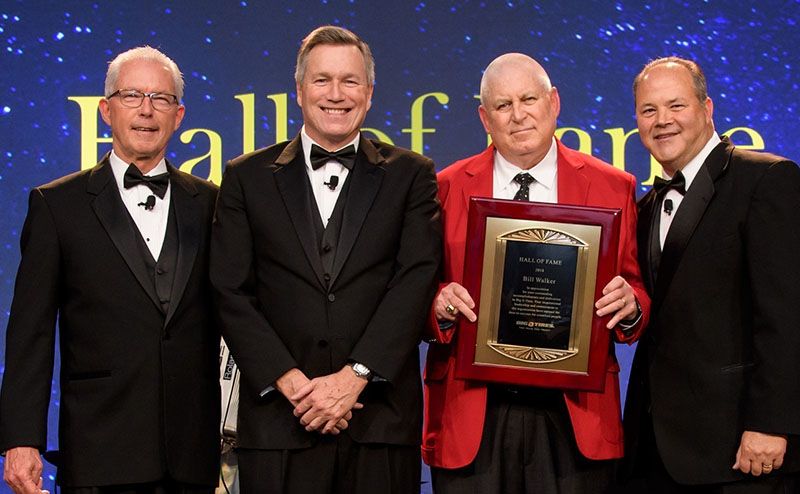 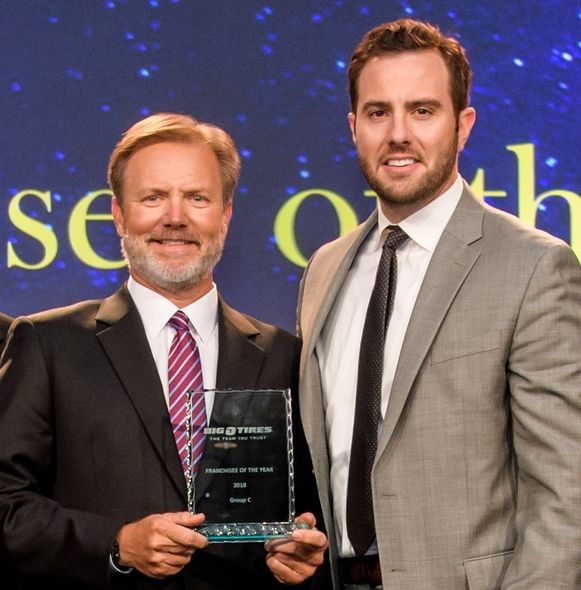 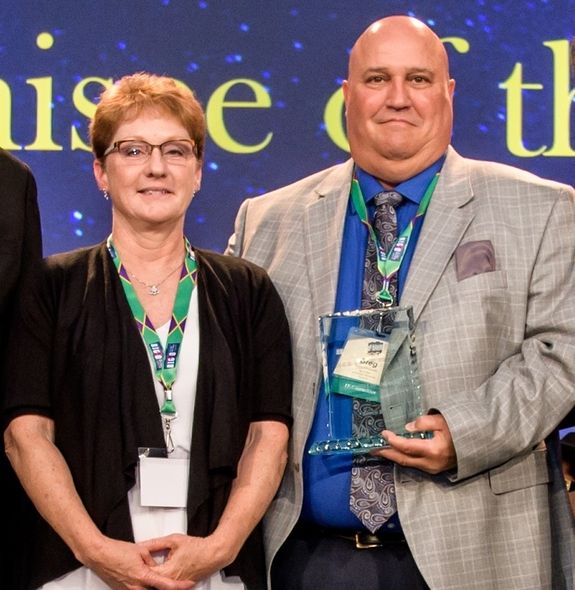 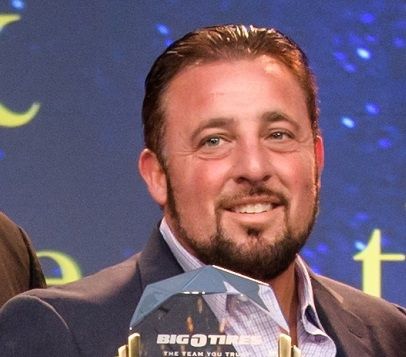 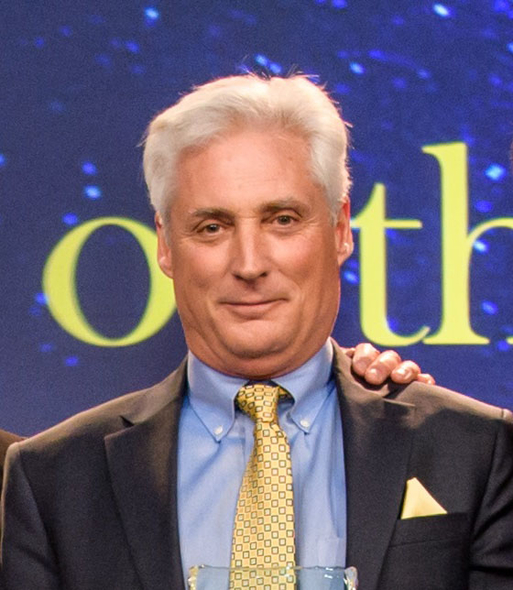 Big O Tires photo
Mike Trammel was recognized as Franchisee of the Year.

Mr. Monteverde, who operates 19 Big O stores in California and eight in Texas, was presented the group's Point of Light award — which recognizes extraordinary franchisees who have contributed to the Big O organization with their knowledge, expertise and dedication — and was recognized as the group's 2018 IFA Award recipient.

The IFA Award — designated by the International Franchise Association every year — honors achievement and commitment in business and community.

Other winners recognized during the event were:

The Standing O recognizes franchisees and Big O employees for going above and beyond to support Big O whether it is serving on committees, helping fellow franchisees and team members or providing outstanding customer service.

The Edwards brothers have been franchisees since 2011 when they took over the franchise for a store in Sandy, Utah, from their parents. They now operate a second store in the Salt Lake City area as well.

Franchisees of the Year:

Franchisees of the year are selected from among the top 40 Big O store owners, Big O Tires said. Winners are selected based on their community involvement and feedback from other franchisees to make a final decision.

In addition, Bill Walker, a franchisee since 2004 with a pair of stores in the Louisville, Ky., metro area, was inducted into Big O's Hall of Fame. Mr. Walker also was a Big O Tires sales and business development manager from 1998 to 2003.

More than 800 franchise owners, managers, corporate employees and supplier representatives gathered attended the 2019 conference, which was held the week of April 29 in New Orleans under the banner, "Together Toward Tomorrow – Big O in the Big Easy."

While at the meeting, attendees also had the opportunity to pay tribute to the importance of educating future generations through the Big O Tires Scholarship Fund and Blessings in a Backpack.

Attendees packed more than 800 backpacks with school supplies for New Orleans public school students for the coming school year. This year, participants raised $205,000 for the scholarship fund at the event, 70% more than was raised at the 2018 event, Big O Tires said.