ATLANTA — The 111-year story that is the Vredestein brand has had its share of memorable moments and noteworthy achievements since it debuted in the Netherlands in 1909.

A year into its existence, the company — Vredestein Banden — produced its first bicycle tire. In 1912, it manufactured its first passenger car tire, and four decades later, introduced the Profilux, the first Vredestein-designed passenger tire to the market.

Three years after the U.S. landed on the moon, Vredestein rolled out its foldable spare tire, the Space Master, used by sportscar maker Porsche and other high-end car marques. A slew of new tires followed in subsequent decades — agriculture and winter tires among them.

But nothing compares with its latest milestone.

Vredestein is taking on North America.

Or more specifically, the brand that already competes in Europe and in India with the big boys — Bridgestone, Michelin, Goodyear, Continental and Pirelli — will be taking them on in North America for its share of the Tier 1 passenger and light truck tire markets.

The premium tire brand, acquired in 2009 by Apollo Tyres Ltd., is launching its North American campaign in late August and into the remainder of 2020, expanding its marketing presence and dealer reach, with an array of products designed specifically for the North American consumer.

While Vredestein was present in the U.S. from the 1970s to the early 2000s, this is the first time it will be marketed broadly as an Apollo-owned brand. It's a strategy that has been more than four years in the making, one that eventually may culminate in the opening of a U.S. manufacturing facility.

"For us, the next step in our growth strategy is the U.S.," Neeraj Kanwar, vice chairman and managing director of Apollo, told Tire Business in an exclusive interview.

Mr. Kanwar said the Vredestein brand is the perfect product for the tire maker.

With capacity at two plants in Europe — in Enschede, Netherlands, and the state-of-the-art factory in Gyöngyöshalász,Hungary — Mr. Kanwar said, "The company can now service the North American market, and in Vredestein, it had exactly the right brand heritage needed to credibly compete."

Mr. Kanwar, whose family founded the tire maker in 1972, said his company has invested more than $30 million in product development for the North American market.

"Vredestein is the only Tier 1 brand in the world of tires which is not significantly present in the United States," Mr. Kanwar said.

"We want the business partners, the dealers, to realize that opportunity. There isn't another one left in the tire world. Many of them are realizing that. Everything from the way we present ourselves to the product performance to the system processes, everything we are benchmarking ourselves with the best available. And we are doing our best to outdo them."

Apollo has set a goal of $200 million in sales a year in North America, and the idea "is to reach that as soon as possible," Mr. Bisht said. By comparison, Apollo's sales in all markets outside of Asia and Europe in fiscal 2018-19 were $175 million.

"There are very few European brands that have achieved more than 100 years," Mr. Kanwar said. "... I know a lot of consumers aspire to have premium brand in the U.S. That's another key point."

Vredestein — pronounced VREY-DEH-STINE — comes to America with five ultra-high-performance (UHP) lines that cover around 25% of the North American market.

Two of these offerings, the Quatrac Pro and the Wintrac Pro, earned high marks in recent independent tests. The Quatrac Pro was ranked as the top grand touring all-season tire in a test conducted by Tire Rack Inc., besting other Tier 1 products.

Most of the Vredestein line will be manufactured at the plant in Hungary, which at capacity can make nearly 3 million passenger tires and 200,000 truck-bus tires annually.

Later this year and into 2021, Apollo will roll out Vredestein-branded all-terrain and highway terrain products, again engineered specifically for North America's SUV and light-truck vehicles.

Mr. Kanwar said that even with the products currently being made, Vredestein covers just 25% to 30% of the passenger car segment. That number, he said, will jump to 70%, "so slowly, slowly we will make the brand and make the distribution model that will be long-term."

Mr. Bisht said Apollo is in the process of shoring up its distribution process. The company operates one warehouse, in Pennsylvania, and its national distribution is anchored by regional partners that cover several states or specific areas of a state.

The tire maker, he said, is in talks with several logistics companies to help it assemble a network of warehouses. He expects to have a solution by February.

"So since the facilities exist, nothing new needs to be constructed," Mr. Bisht said. "We should be able to move pretty fast on that."

How did Vredestein get its name? 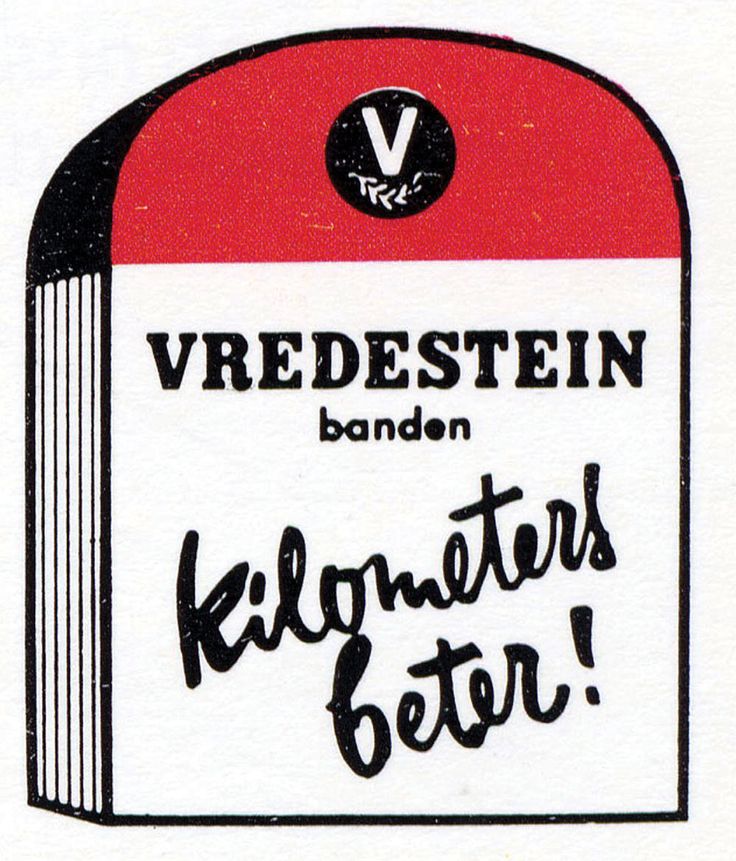 Vredestein comes from the name of the farm in the Netherlands owned by Emile Louis Constant Schiff, one of the first owners of the company.

Like most other business across the world, the COVID-19 pandemic has an adverse affect on Apollo's plants. In India, capacity had begun to increase in May and June, but more lockdowns in July cut output to 30% to 40% of capacity, according to Mr. Kanwar.

"On the sales side, whether it's the pent up demand on truck tires, freight is still moving," Mr. Kanwar said. "We still don't know. It still is a very, very challenging time. As far as our first quarter results, we think we fared pretty well compared to our competition. We're still down 35%, but when I look at the competition, we've fared a bit better."

Meanwhile in Europe, Apollo idled its plant in Hungary early in the pandemic, while the plant in the Netherlands remained operational until it closed in July for vacation. Still, Mr. Kanwar said Apollo picked up market share in Europe.

In March, Apollo announced it had reached agreement with workers to refocus its 73-year-old plant in Enschede to produce high-performance passenger and ag tires, phasing out other product lines.

"That was a good achievement for the management side," Mr. Kanwar said. "We've done a good job."

"The challenge remains how much production we can get out today, because of the spike in COVID," Mr. Kanwar said. "There are cases that are entering the plants. For us, first is safety of our employees and their families. So we are not putting a lot of pressure on them. We are taking our safety precautions."

Apollo operates differently than some of the other Tier 1 manufacturers ranked above it, Mr. Kanwar said, because its family values drive its success. Mr. Kanwar's father, Onkar Kanwar, is managing director, while the company's board comprises independently thinking individuals from banks, government agencies and law offices.

"The difference is the flexibility," Mr. Kanwar said. "Change is very constant like my father always says. From top on down, change, and how fast we are able to adopt to new market conditions, is something that gives us most strength because we are not only family invested, we also looking after the shareholders at large."

"We think differently. We take on challenges. Also there's the entrepreneurial spirit that comes into the entire organization ... we've taken the risk of putting in investments, and right decisions.

"It's fun. You're able to make fast decisions in a company our size and really be flexible. Like my mom said, work hard and play hard. That's what I tell my team, even during COVID times."

In addition, Mr. Kanwar said the company is transparent in its policies — "There are no hidden agendas" — and prides itself on communication.

"For customers it's important to demonstrate this performance," Mr. Bisht said. "While they might read about the various test results, there is nothing quite like experiencing a product. To give consumers a sense of our tire's abilities, our marketing efforts are built around reaching out to communities and influencers who can take these experiences to consumers. The brand needs to be built with customers, consumers and communities."

Mr. Kanwar said he's not concerned with where the company ranks globally. His aspirations, he said, are on the brand side.

"Where it takes me, I don't know," he said. "But given the situation that we have invested heavily in our plants today and heavily in our R&D, I want our products always to be at the number one position.

"I want my brand to be known as premium, premiumness across the world, where we are, in India, Europe and the U.S. We should be known as a good brand, a premium brand, one of the best products available in the market."