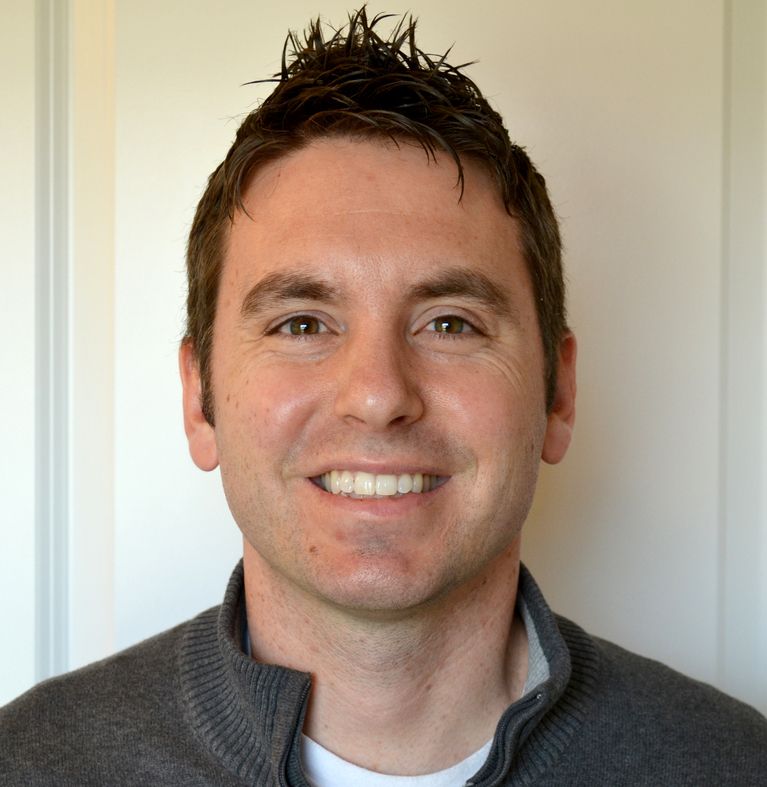 Joe Scalzo joined the team at Tire Business and its sister publication, Rubber & Plastics News, as the publications' online content editor in June of 2020.

In this role, Mr. Scalzo will be responsible for overseeing web and social media sites for both brands.

Mr. Scalzo most recently was a sports writer for The Canton Repository in Canton, Ohio, for more than four years. He has been honored numerous times for his work, including being named Sports Writer of the Year six times by the Ohio Associated Press Media Editors.

Prior to his role at the Repository, Mr. Scalzo was a journalist for The Vindicator in Youngstown, Ohio, for 14 years.

Mr. Scalzo graduated from Malone University in Canton. He resides in Northeast Ohio with his wife Tiffani and twin daughters.

Hercules Tires said the new products cover over 80% of the all-terrain tire market. 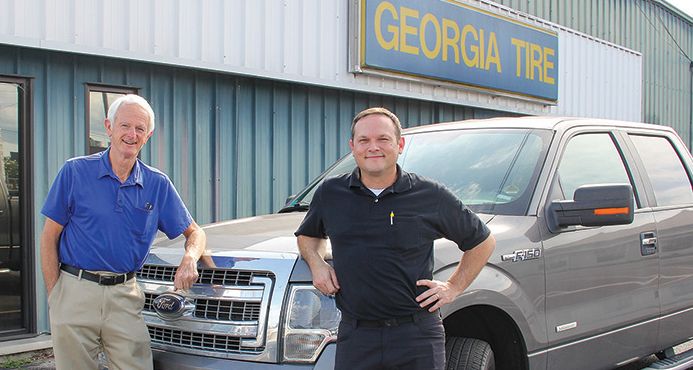 Georgia Tire was co-founded by brothers who spent the final stretch of World War II in German prisoner of war camps. 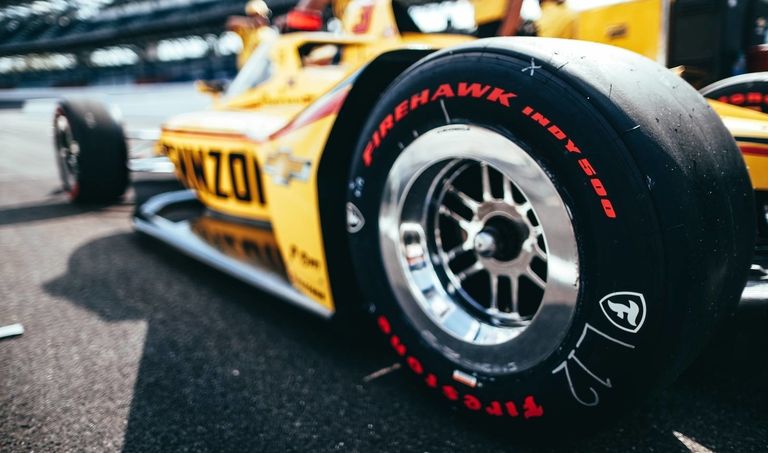 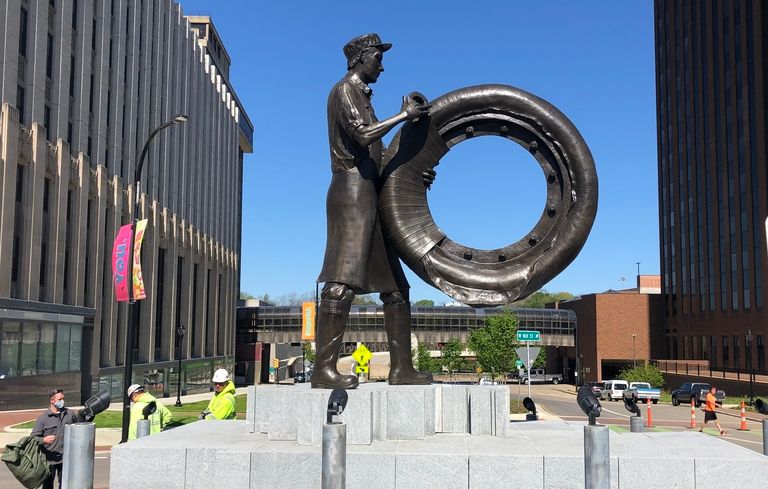 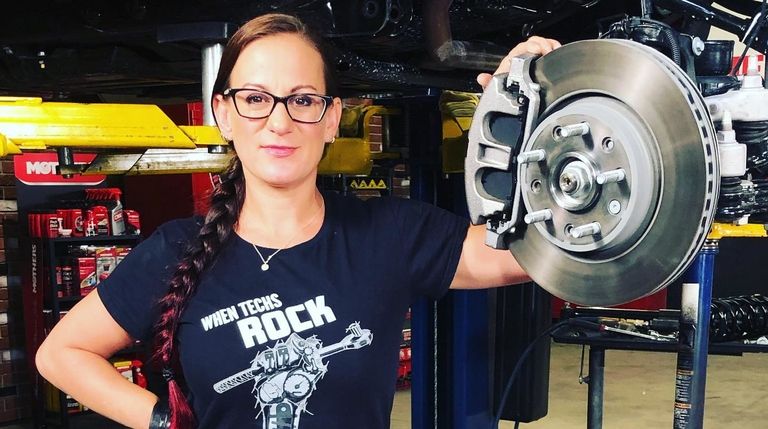 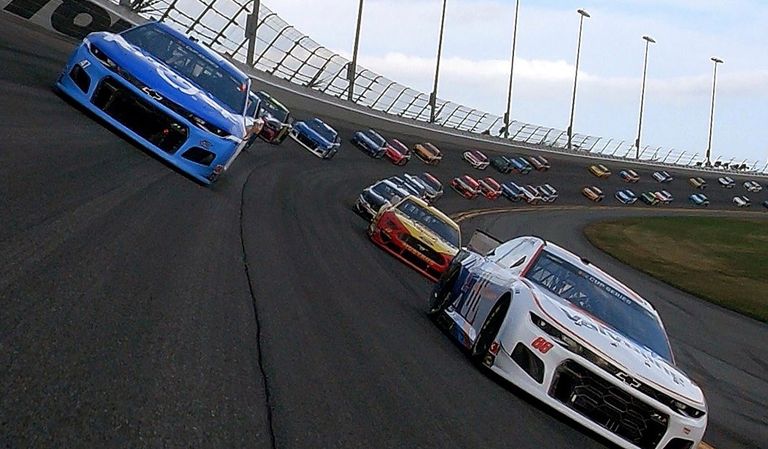 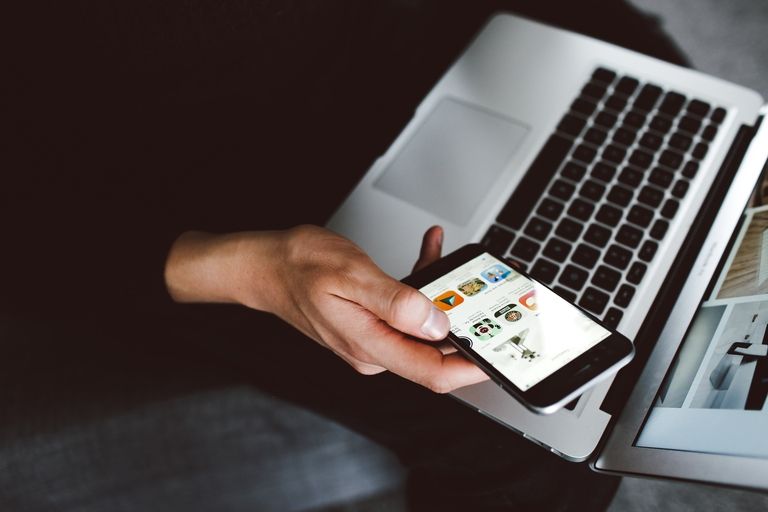 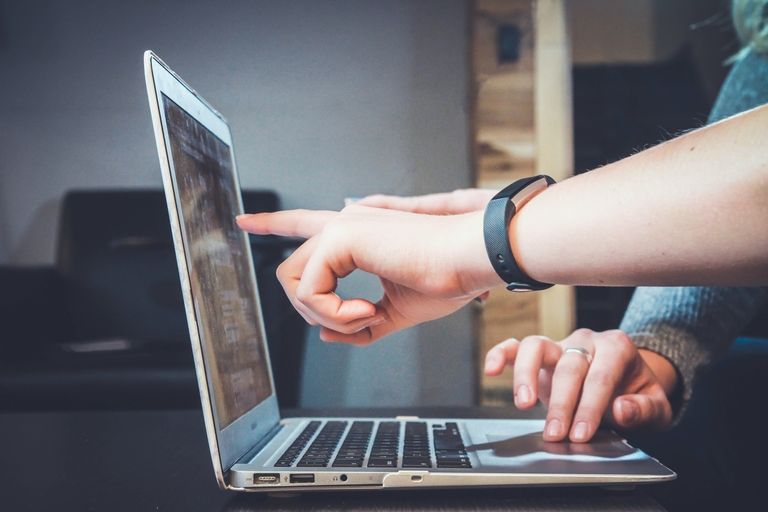 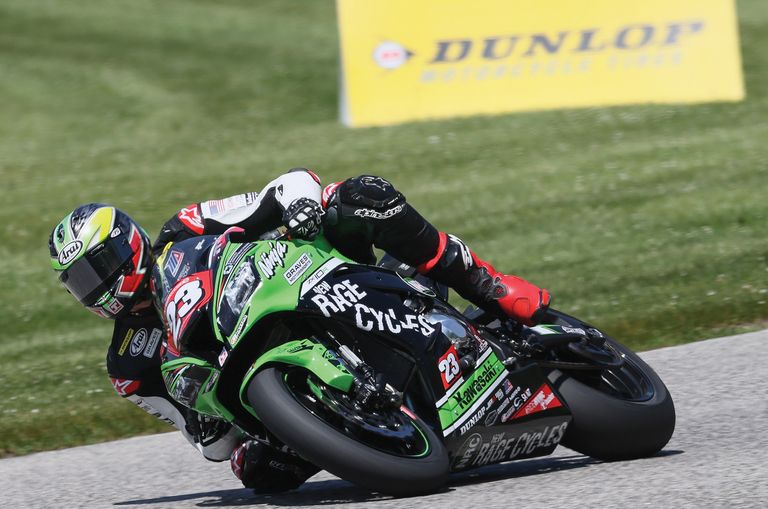 It's all about the bikes: Dunlop's devotion pays off in motorcycle sector