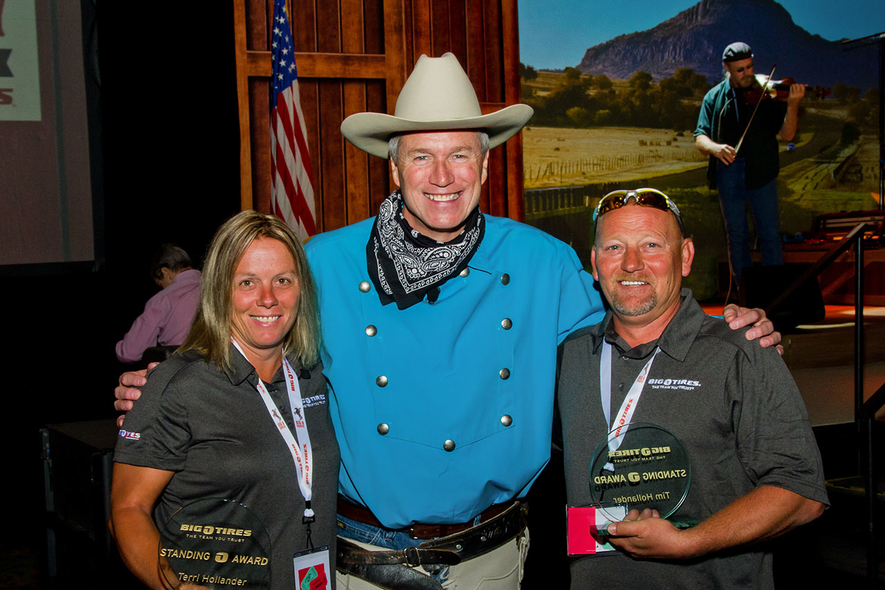 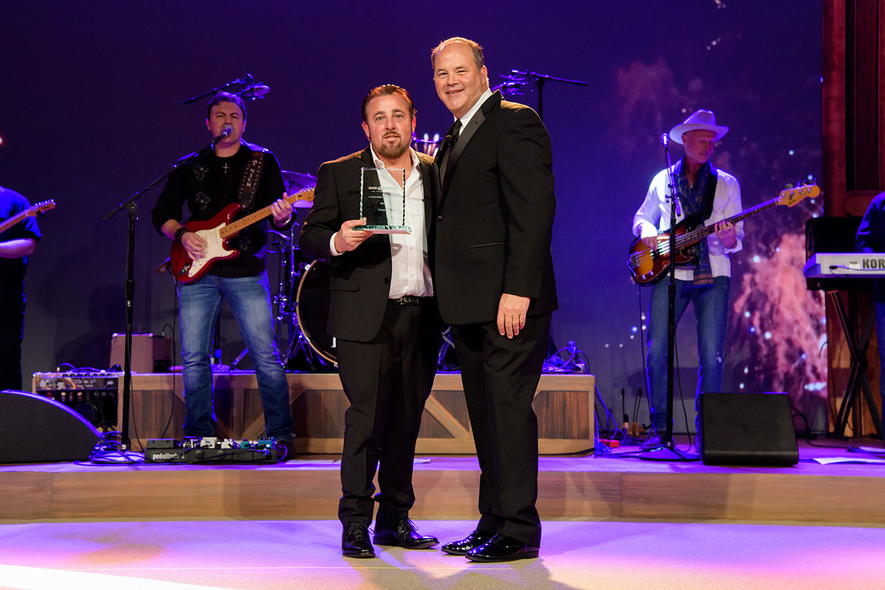 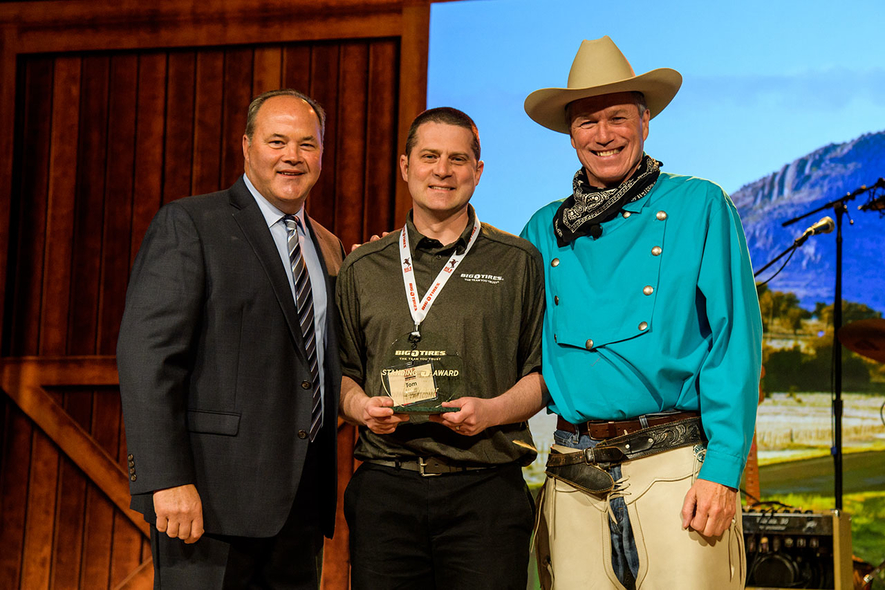 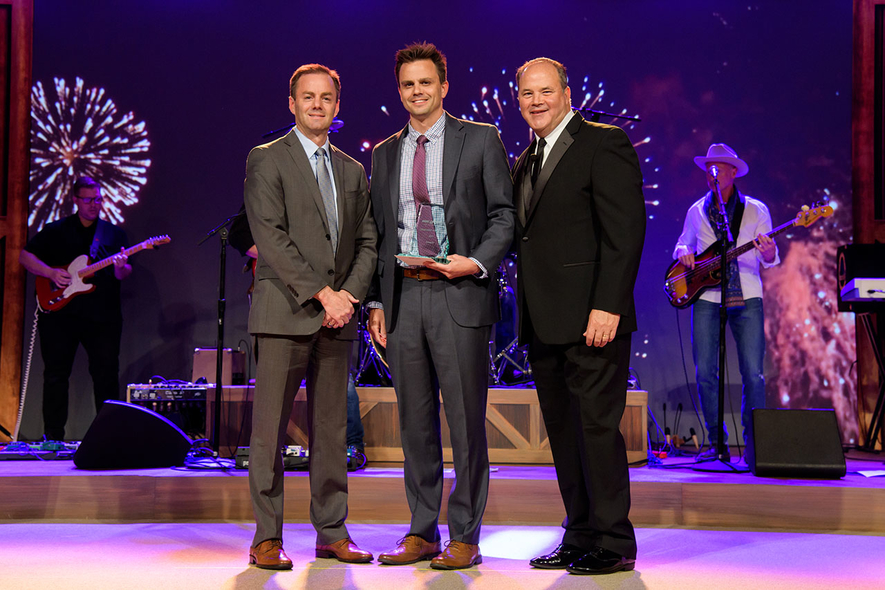 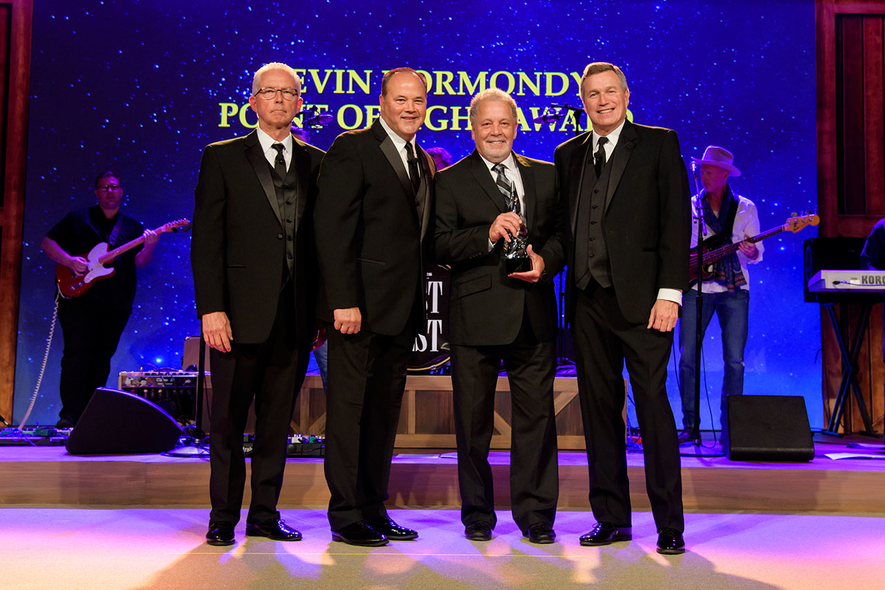 Doug Powers, a franchisee since 1974 with six stores in Kentucky, received the Point of Light Award, which recognizes franchisees who have contributed to the Big O organization with their knowledge, expertise and dedication.

Big O Tires, a business unit of TBC Corp., singled out three franchisee groups — who are among the group's top 40 stores by sales — for Franchisee of the Year honors:

This was the second year the Franchisee of the Year awards were presented, Big O said. Candidates are evaluated by an executive committee based on their community involvement and feedback from other franchisees.

Two franchisees — Tom Walker, co-owner of two stores in Indiana; and Tim and Terri Hollander, owners of three stores in New Mexico — were among four recipients of the Standing "O" Awards, which recognize franchisees and TBC employees for going "above and beyond" to support Big O.

The corporate winners were Garry Fox, franchise business consultant for the New Mexico region, and Heather Fernandez, manager of paid media/SEM for TBC.

Big O also singled out Bart and Kim Yerxa, franchisees with a pair of stores in the Las Cruces, New Mexico, area, as the winners of the IFA Award, which is presented by the Independent Franchise Association for achievement and commitment in business and community.