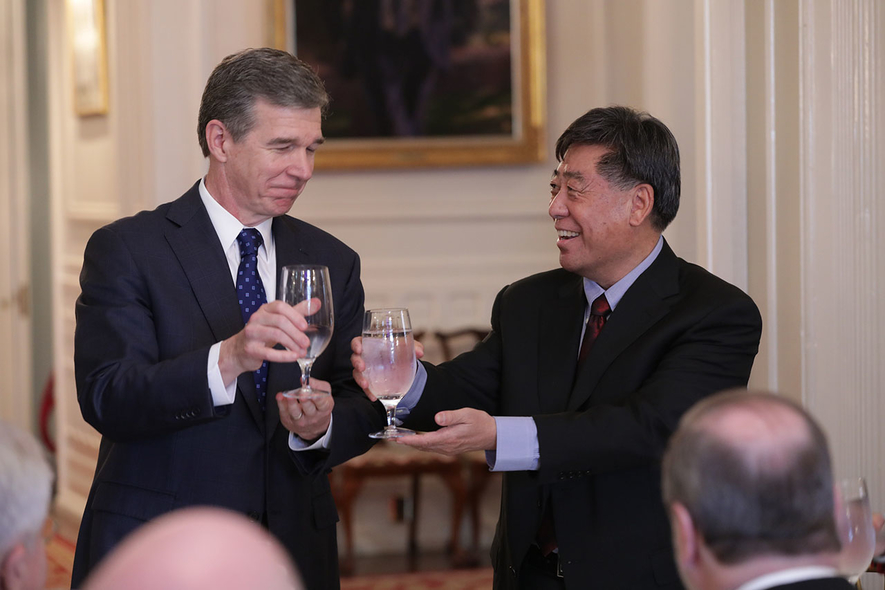 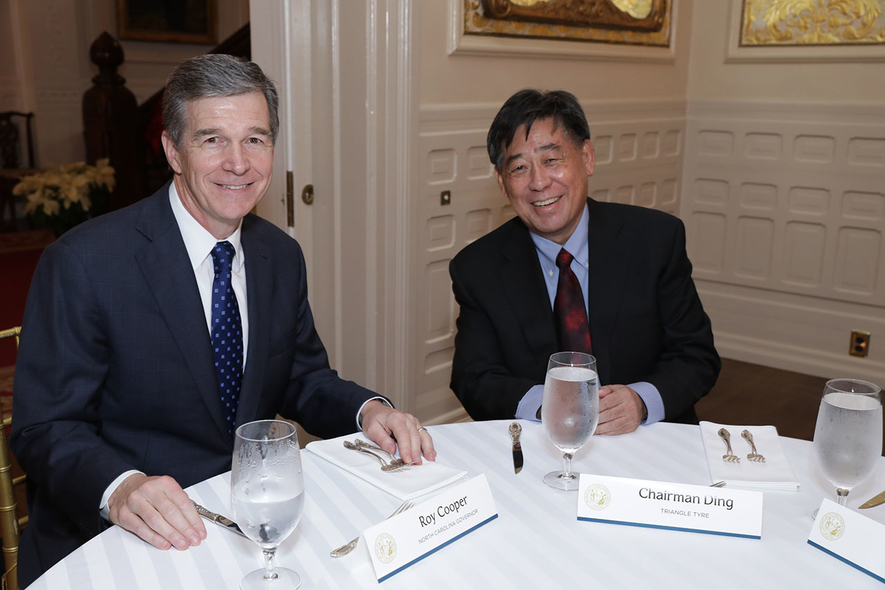 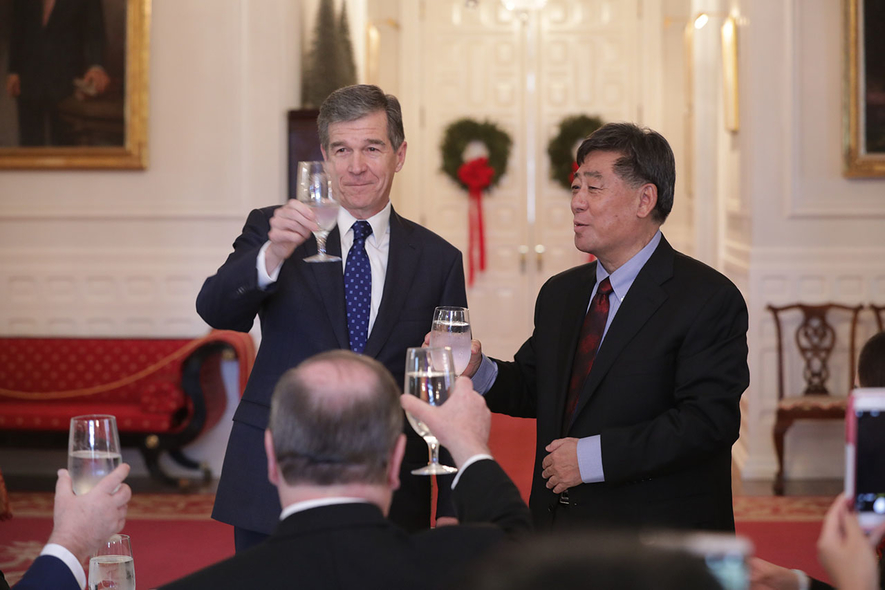 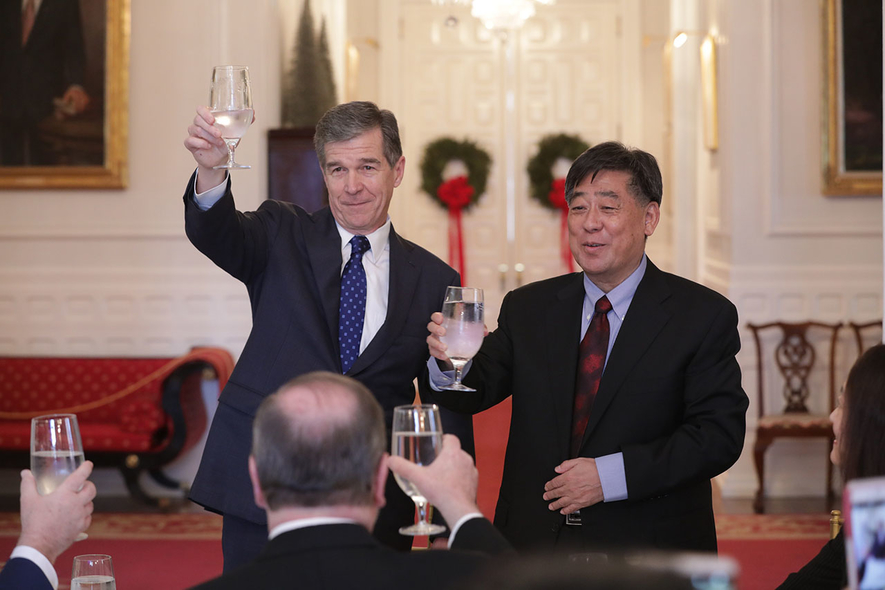 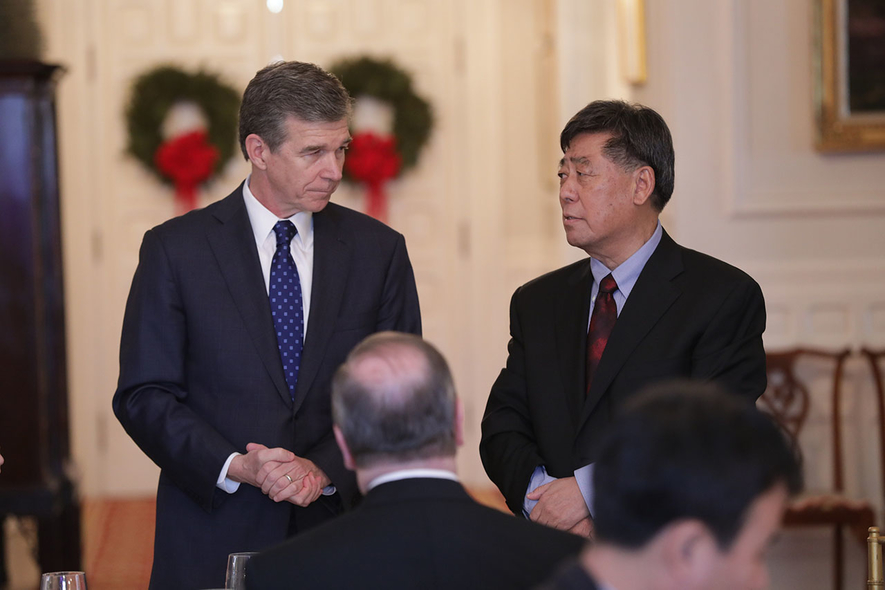 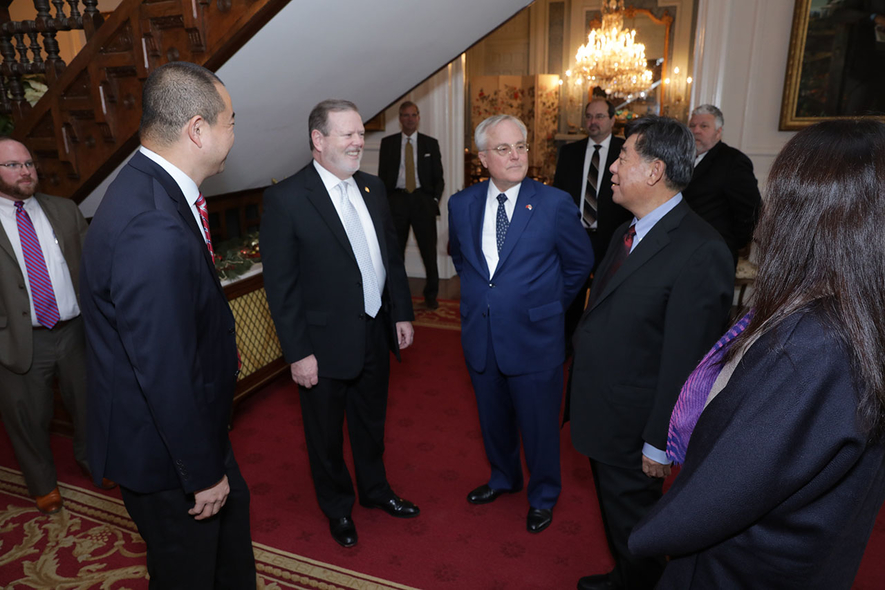 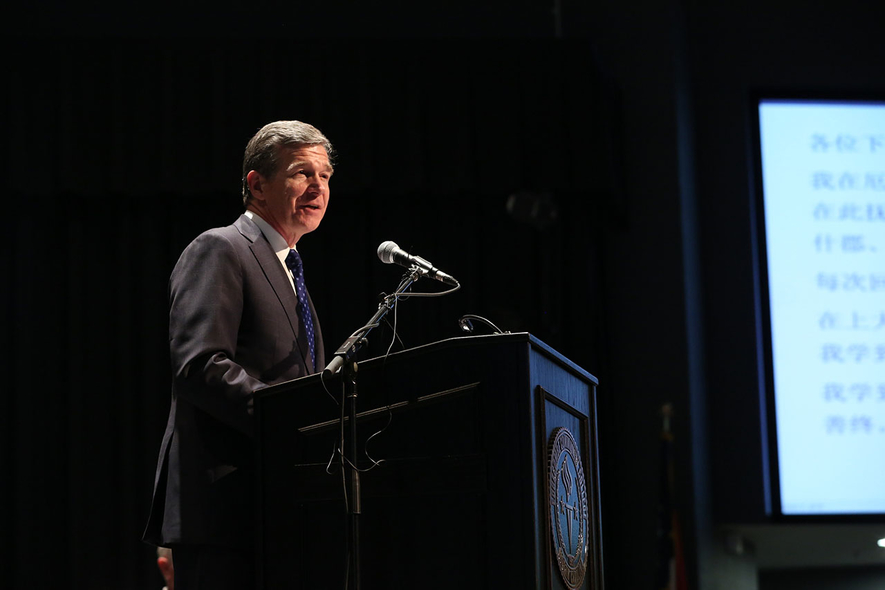 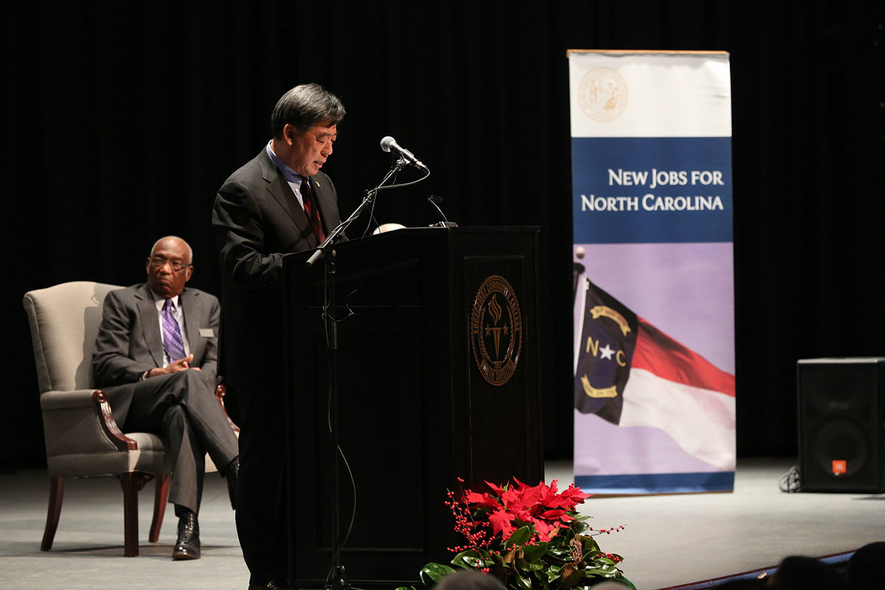 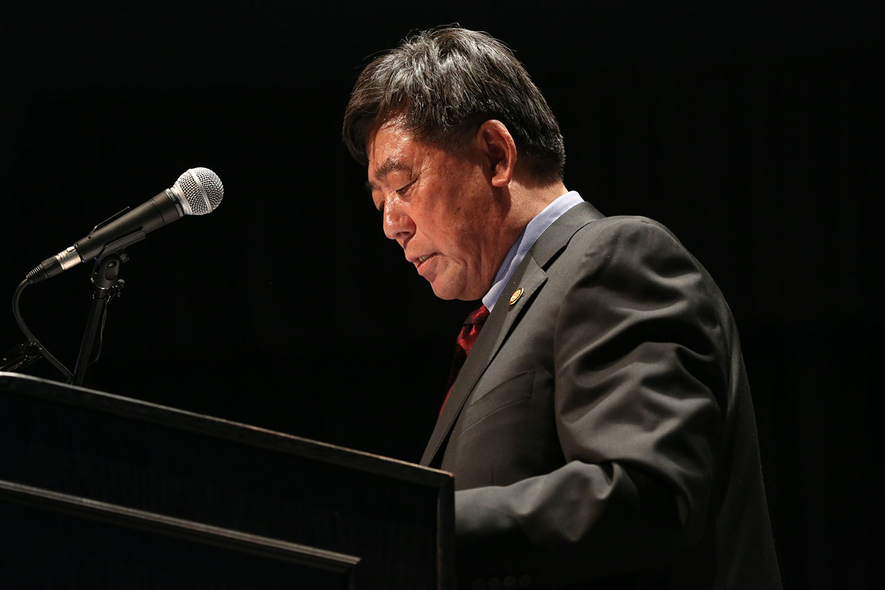 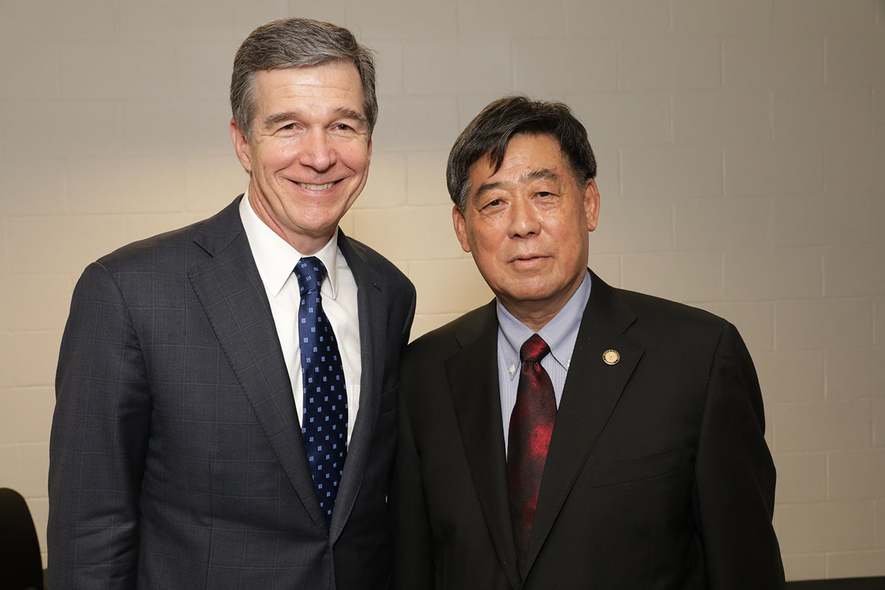 Phase 1 of the nearly $580-million investment will begin in 2018 with a groundbreaking on a passenger and light truck plant, with an expected capacity of 5 million tires per year.

The second facility, which will sit alongside the passenger tire plant, is expected to produce 1 million truck/bus tires per year.

In addition to a news conference held at Edgecombe Community College in Tarboro, state and local representatives joined Triangle officials to celebrate the announcement at the governor's mansion.